Spartak Moscow are on a two-match winless run in all competitions after they battled to a 1-1 draw with hostsAkhmat Grozny in a Russian Premier League clash played on Saturday. The game was played on the opening weekend of the new season in the Russian top flight. It was a good result for Spartak Moscow in the end after they finished the game with ten men. Polish left-back MaciejRybus was sent off four minutes from the half-time break as Spartak Moscow were reduced to ten men. 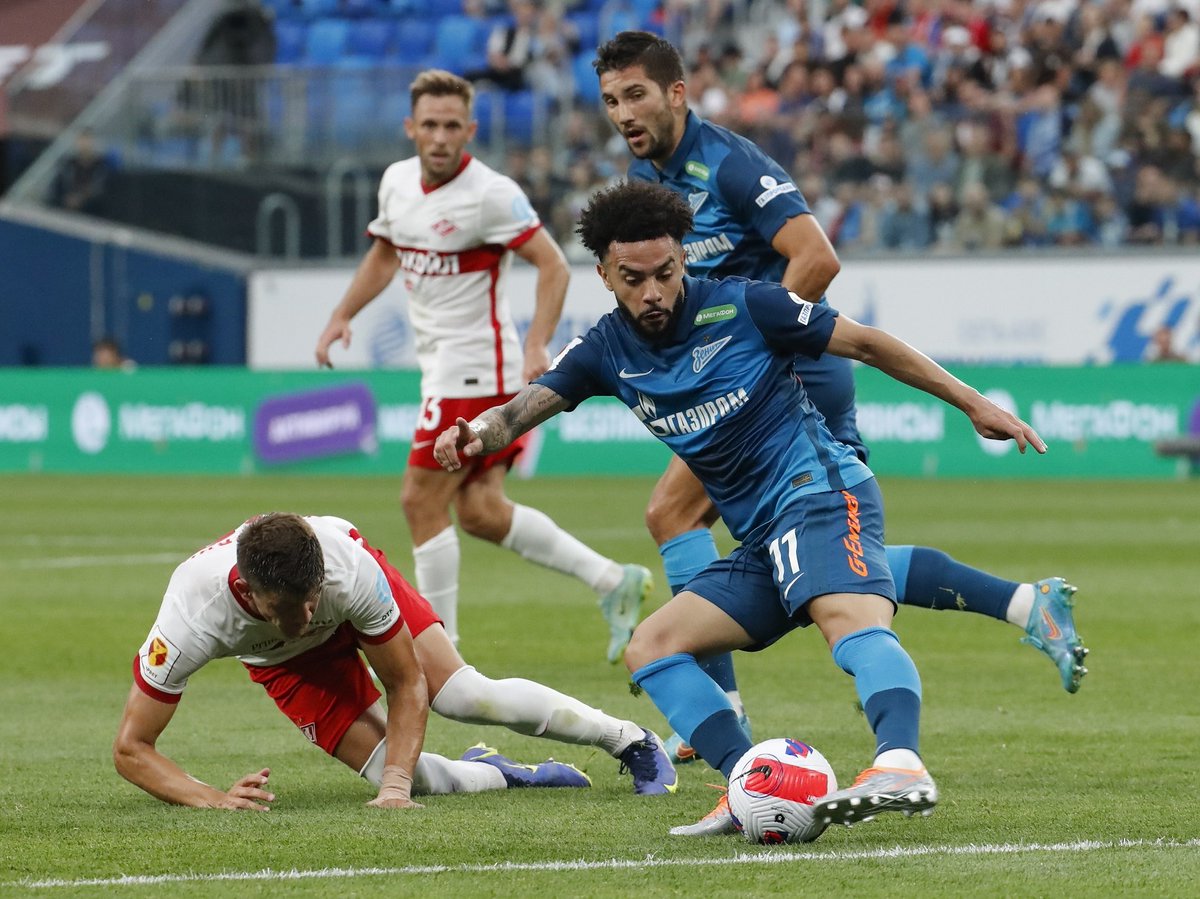 Polish international Rybuswas sent off after he was given a yellow card two times in the first half. Hosts Grozny made the numerical advantage count with the lead in first half added time thanks to the strike from Russian defensive midfielder ArtyomTimofeyev. Grozny were on the way to a win over ten-man Spartak Moscow before former Super Eagles player Victor Moses scored the equaliserto secure a point for his team from the game. The ex-Wigan Athletic, Stoke City and Chelsea player scored just five minutes after coming on as a second half substitute for Russian winger Anton Zinkovsky. His equaliser was well timed as it came seven minutes from time thus given Grozny a little time to find the winner.

Spartak Moscow battled to a draw at Grozny despite playing a little over half of the Russian Premier League encounter with ten men due to the red card given to the experienced Rybus. They were able to bounce back from the 4-0 thrashing received from Zenit Saint Petersburg in the Russian Super Cup. The Brazilian duo of Malcom and Wendel were on the scoresheet for Zenit during the game which took place on their home turf.

Zenit gave Spartak a thrashing to start their season on a poor note. However, they were able to recover from the defeat to a certain extent with the draw at Grozny.