Spartak Moscow are on a two-match winning run ahead of their cup game with Zenit Saint Petersburg on Friday night. They have won their last two games in all competitions and can take the run to three games with a win over Zenit who are the reigning champions in the Russian Premier League. 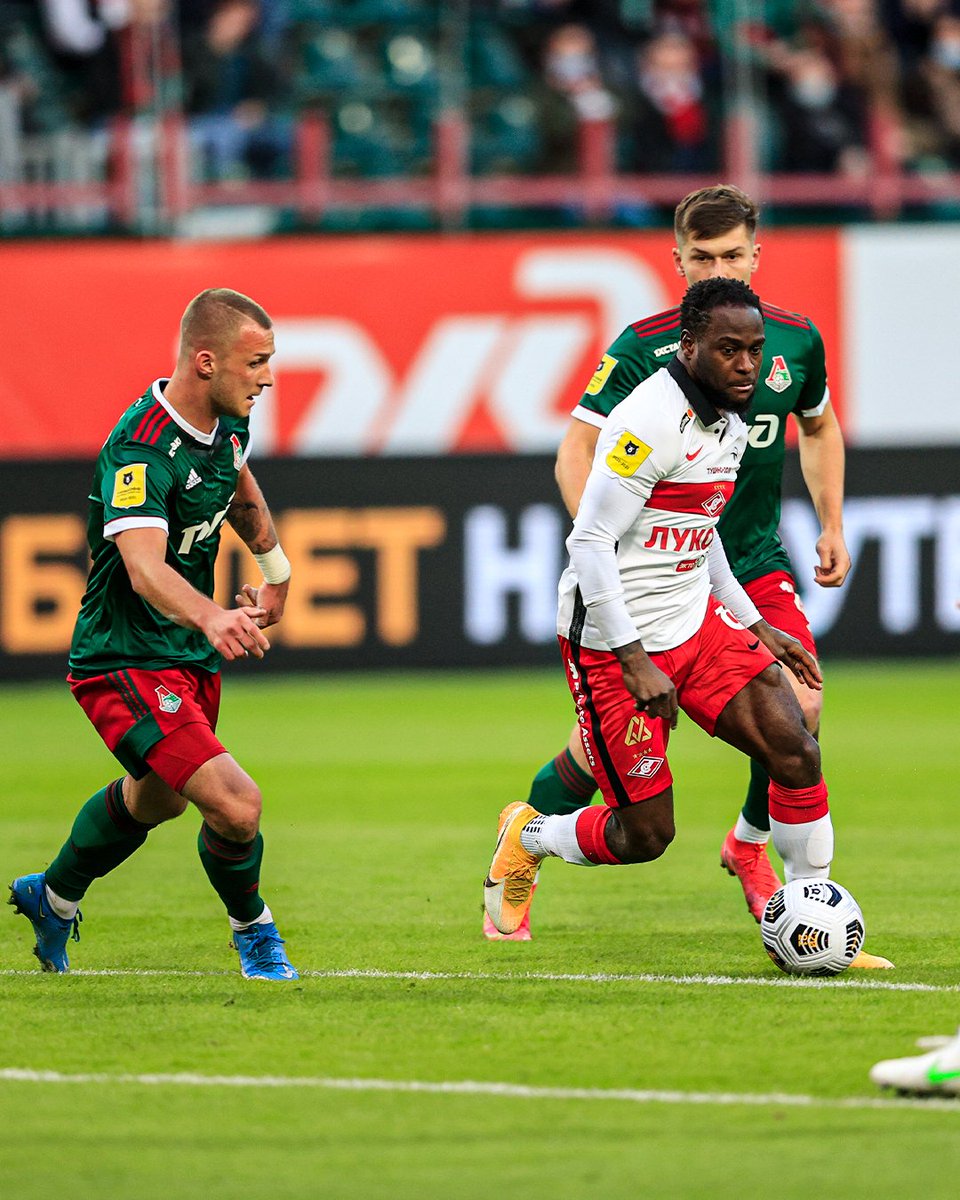 The current Spartak Moscow unbeaten run started on the back of two straight defeats to holders Zenit Saint Petersburg and FC Rostov in the league. They had won two games on the bounce in all competitions before the winning run was stopped by the 2-1 home loss to Zenit on Sunday, September 4. One week later, Spartak Moscow lost 4-2 at FC Rostov thus making it two consecutive league defeats.

Spartak Moscow bounced back from the successive league defeats to Zenit and FC Rostov with the Russian Cup win over Fakel. Goals from young forward Pavel Meleshin, Quincy Promes and substitute AleksandrSobolev gave Spartak Moscow a 3-0 win at home to Fakel. Meleshin began the scoring as early as the fourth minute before Dutchman Promes doubled the Spartak Moscow lead on 34 minutes. The goals from Meleshin and Promes gave Spartak Moscow a 2-0 lead over their Russian Cup opponents at the end of the first 45 minutes. Sobolev sealed the win for Spartak Moscow with fourteen minutes left on the clock having come on as a second half substitute for compatriot Mikhail Ignatov. Russian star Sobolev entered the game shortly after the hour mark.

The slim win over Lokomotiv Moscow in their last league outing made it two successive wins for Spartak Moscow in all competitions. In the battle of two Moscow-based teams, Spartak Moscow ran out 1-0 winners thanks to thefirst half strike from the aforementioned Sobolev. The only goal of the match arrived on 35 minutes.