Former Premier League side Sunderland FC have confirmed the addition of two new signings in Aiden McGeady and James Vaughan. McGeady used to feature for the Toffees but he agreed to the move. 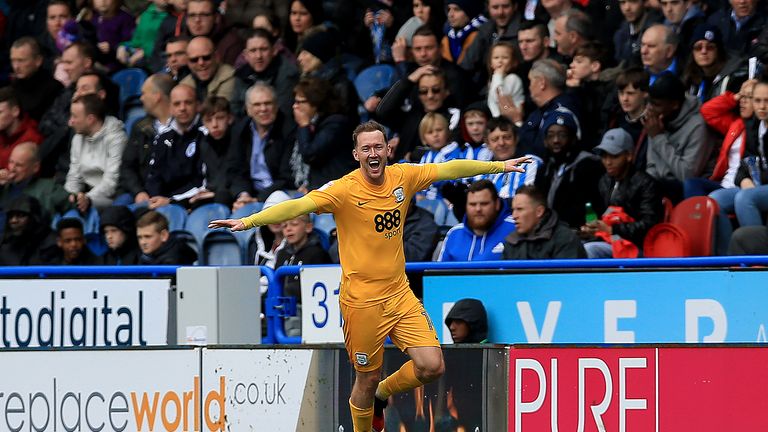 The Republic of Ireland forward signed a three year deal. The deal is believed to be in the region of £250,000.

The player has the experience of working with the coach Simon Grayson during his loan spell at Preston last term.

“Aiden’s career speaks volume. He’s been an exceptional payer and was an outstanding performer at Preston last season,” the coach said after the deal.

McGeady started his career at Parkhead before he moved to play for Russian soccer giants Spartak Moscow. He returned to feature for Everton before his latest move.

On the other hand, Vaughan joined from Bury even though he also spent time at Everton. He stayed at Goodison Park for seven years before he joined Bury. His deal is reported to be under £1 million.Vaughan netted 24 times in 37 matches last term. Grayson is hoping that the goalscoring abilities would be replicated at the club

“James has good experience and he scored a lot of goals last year. He’s a player who will come into the squad and give us something different because I think we were missing a striker with a physical presence and he certainly brings that attribute,” the manager said.

Grayson said he appreciates that Vaughan is “mobile”, knows where the goal is aside fitting in with the ethos of the club.

Ty Browning and Brendan Galloway joined on loan but Vaughan and McGready are the first permanent additions on Wearside.