Spartak Moscow head coach Massimo Carrera has wished the Russia national team all the best for their World Cup campaigns. He believes that there are some good players in the national team and that with the support of the home crowd they will be hard to beat at the World Cup. 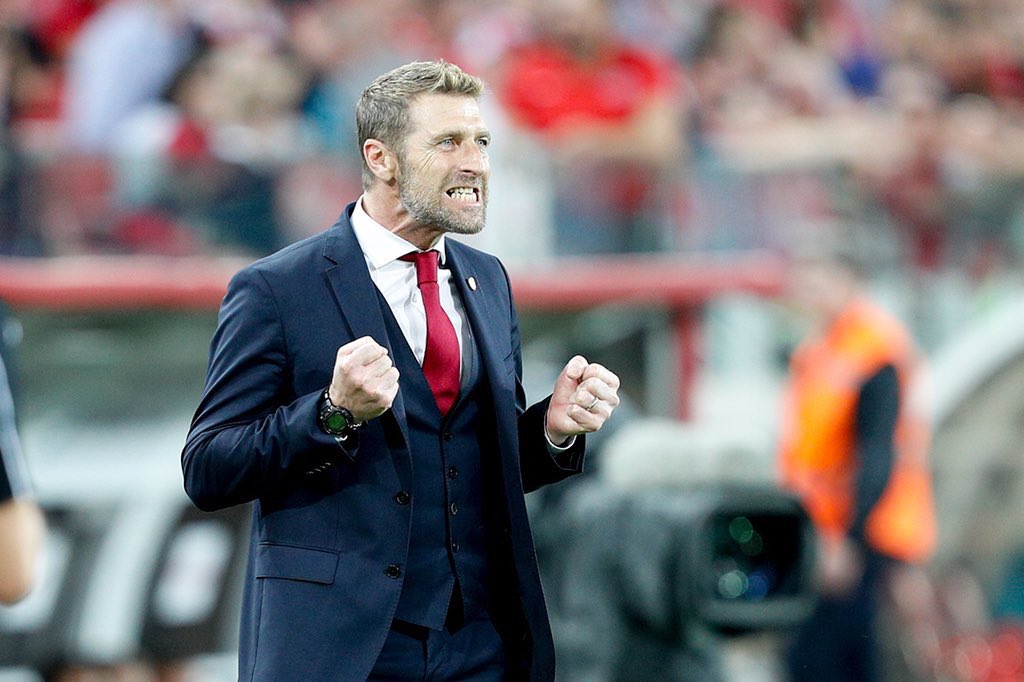