According to a reports emanating from the American media, Toronto FC are building interest in getting the signature of Spartak Moscow attacking midfielder SofianeHannifrom Russian Premier League as a new Designated Player. 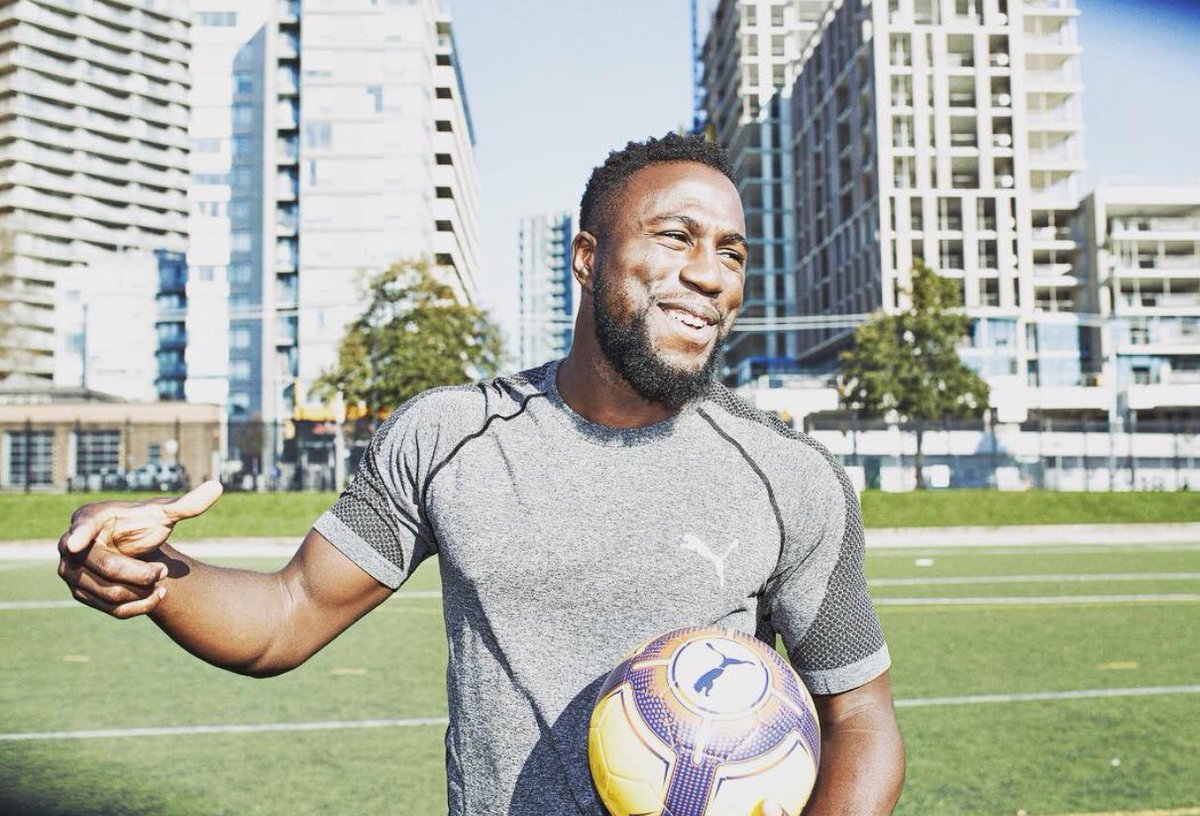 With Sebastian Giovinco certain to leave Toronto FC,this leaving the clubwith a designated player spot yet to ne filled, which they assured fans would be filled soon. The designated player rule is a regulation of the Major League Soccer, which allows team to sign three players outside their salary cap, either by paying a transfer fee or paying the players higher wages.

Hanni is a 28-year- old Algerian, who has made 22 appearances for the Algerian national team and has 3 goal, he spent the last two years playing for Sparta kMoscow. Hanni has previously played for Belgian pro league sidesAnderlecht and KV Mechelen, he has also had stints in the Turkish league having played at Ankaraspor and Kayseri Erciyesspor, having begun his career at Nantes of France’s Ligue 1. He won the award for Belgian league player of the year on 2016alongside the awards for best Arab in the Belgian league and best African in the Belgian league.

Hanni who is a keen playmaker and a ball carrier who could dribble through the centre of the pitch,he can alsoplay other roles on the field of play. If the reds interest on signing Hanni are indeed true, he may be used primarily behind  Jozy Altidore up top, to assist the forward.

The Reds will open the thirteenthMLS season in club history on Saturday, March 2, on the road against the Philadelphia Union at Talen Energy Stadium.