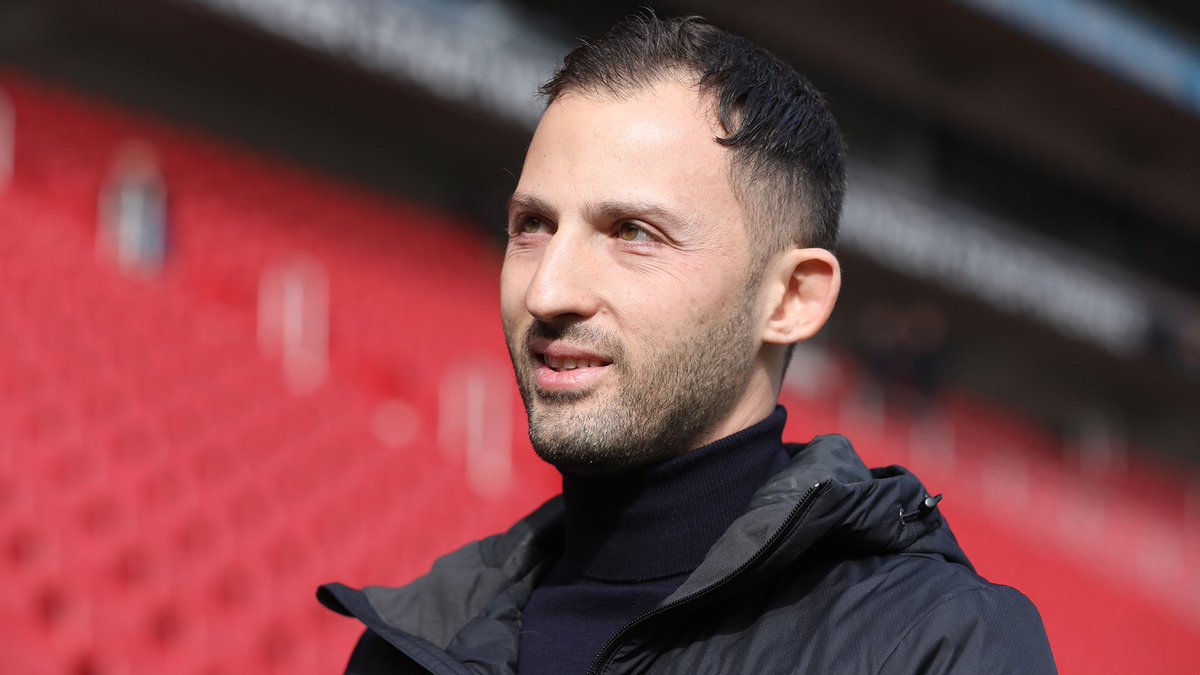 Victor Moses is settling down well at Spartak Moscow and his long-term future could be at the Russian club especially after the change of manager at Chelsea. The Nigerian player is unlikely to feature in the plans of new Blues boss Thomas Tuchel in the summer when his Spartak Moscow loan deal expires. Thomas Tuchel replaced Frank Lampard as the new Chelsea manager earlier this year and he has already made his mark with four wins and one draw in his first five games in the Premier League.