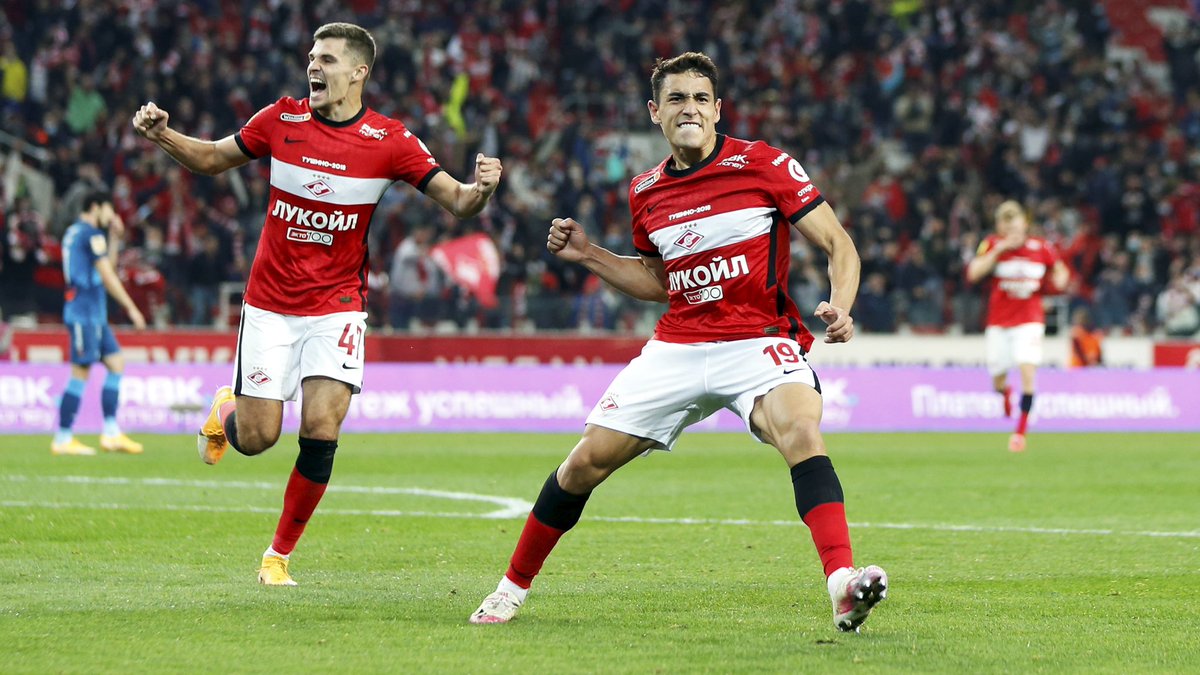 The latest run started with the slim 1-0 loss at fourth-placed PFC Sochi on matchday 18. The defeat to Sochi preceded the 3-1 loss at the home of Zenit St. Petersburg in the star game of matchday 19, which turned out to be the final matchday of the year. SardarAzmoun is known as the Iranian Messi and he gave hosts Zenit the lead on eight minutes to take his league tally to 11. Spartak Moscow equalised at the midpoint of the first half through an own goal from Croatia defender DejanLovren. Zenit St.

Petersburg left it till the last quarter of their league game with Spartak Moscow to take the three points. Zenit defender YaroslavRakitskiy scored on 73 minutes to give his team for the second time before a stoppage time strike from ArtemDyzuba sealed the points for the hosts. Dyzuba took his goal tally to 11 with that late strike against Spartak Moscow.