Russia is one of the most adorable football playing countries and their National league, the Russian Premier League can be called one of the important leagues of the football arena. Though not like the other top leagues like the English Premier League or the LA Liga, the Russians also have a different kind of attraction in this league. In the race of winning the trophy, Spartak Moscow defeated FC Krasnodar with a result of 3-1 in their favor. The visitors beat the home side at their ground and put a step forward towards the trophy. 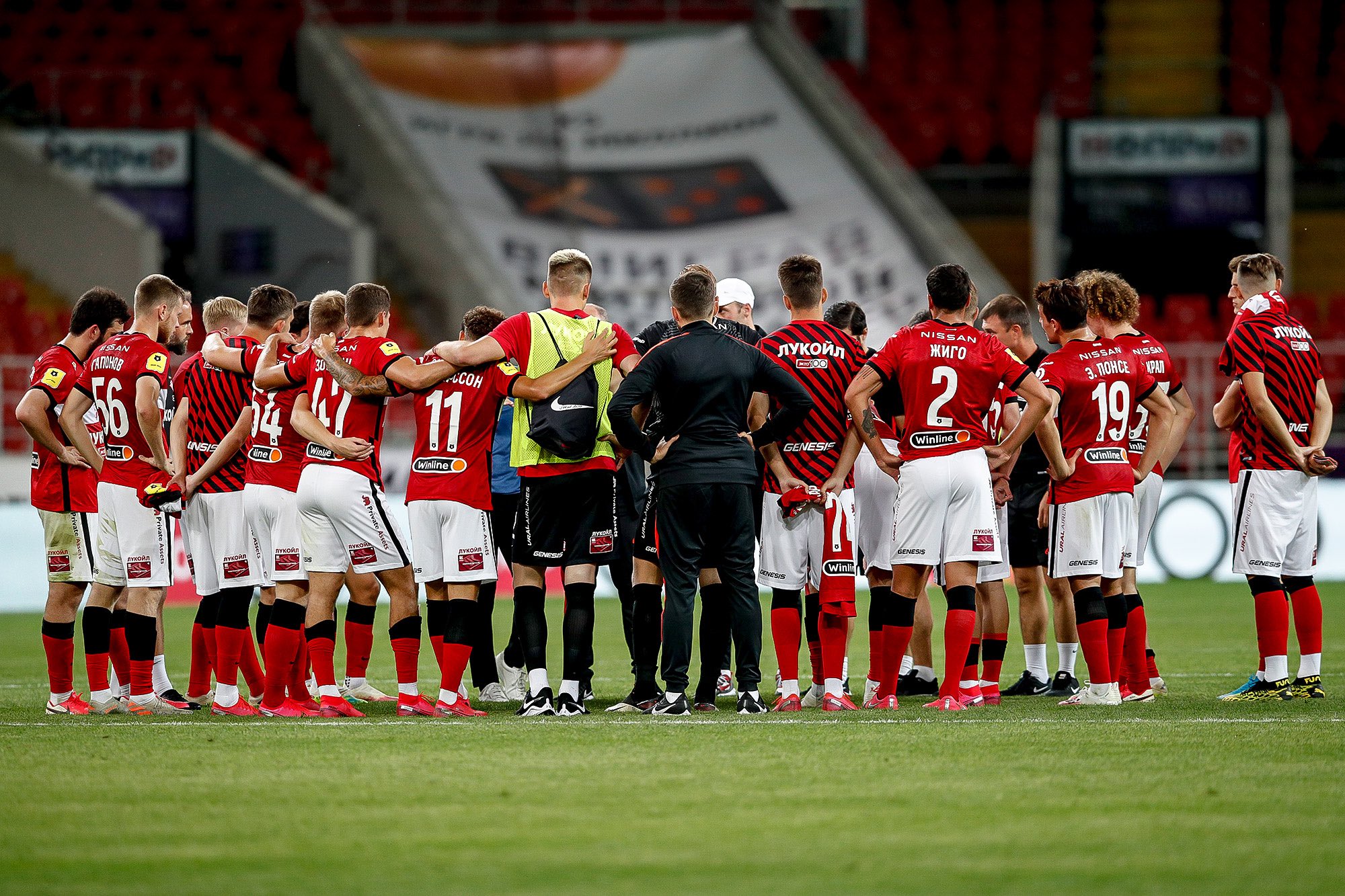 The match was very important for Victor Moses who was taken for a loan from Chelsea and he utilized the chance well to score his first goal against the home side. He opened his own account along with Spartak Moscow’s 2nd with his goal at the 33rd minute of the match, 20 minutes after the first goal from Ezequiel Ponce at the 13th minute of the match. This was the story till the first half ended with a 2-0 result in favor of the visitors.

In the second half, the FC Krasnodar players tried their best to replay the goals and got success after the first goal scored in their second half. But the Spartak Moscow side proved to be much stronger and scored the 3rd goal to grab the match in their favor.