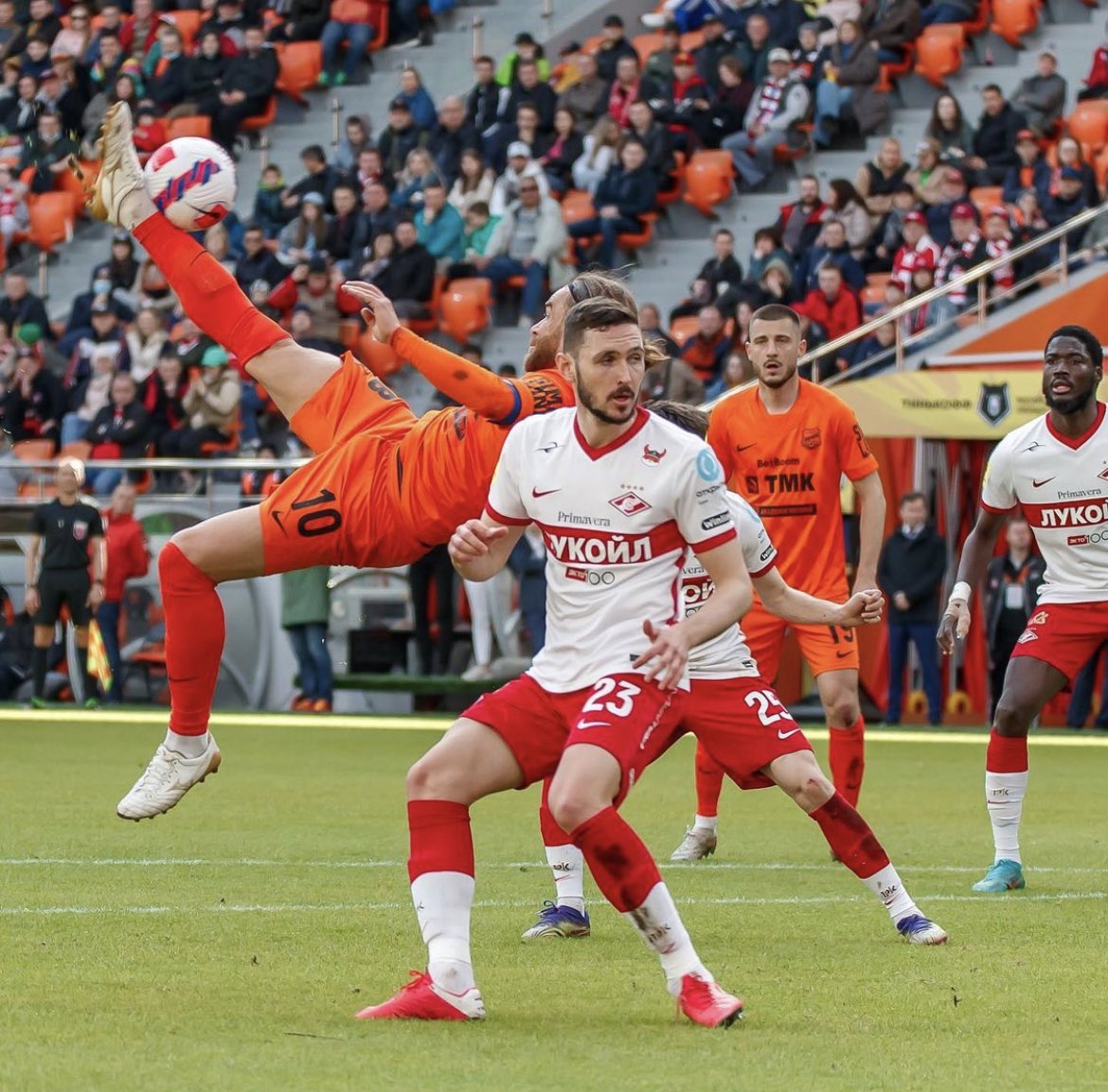 Manchester City were considered Champions League favourites until they were eliminated by Real Madrid in the semifinals. The Premier League champions started the tie with two goals inside a quarter of an hour from Belgian star Kevin De Bruyne and Brazil international Gabriel Jesus in the first leg before Real Madrid hitman Karim Benzema pulled one back before the end of the first half. The goal from Frenchman Benzema gave Real Madrid a route back into the first leg and the tie as a whole.

Premier League holders Manchester City had opportunities to score a third and fourth goal to take the tie away from Real Madrid, but they could not convert those opportunities and it came back to haunt them at the end of the tie. In the second half of the first leg, Phil Foden and Bernardo Silva scored for Manchester City, while Vinicius Junior and Karim Benzema scored for Real Madrid to ensure that City won 4-3 at the end of the first leg.

In the second leg, Algerian star RiyadMahrez gave Manchester City the lead on 73 minutes to edge his team closer to the final before Real Madrid fought back with two goals in the final minutes of regulation time through Brazilian attacker Rodrygo Goes. Frenchman Benzema then won the tie for Real Madrid from the penalty spot in extra time. Real Madrid won the second leg 3-1 to seal a 6-5 aggregate win.