Luiz Adriano has emerged as a shock transfer target for Everton. The Merseyside club has identified the former Spartak Moscow of Russia striker as an ideal addition to their squad. Carlo Ancelotti has hand picked the player to help bolster his attacking options next season. 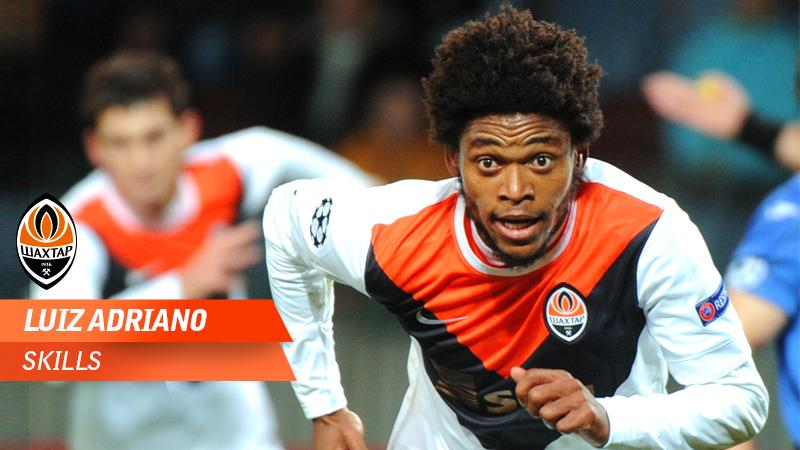 Ancelloti joined the Toffee in December, after the club parted ways with Marco Silva. The club is expected to undergo a mini squad overhaul in the summer according to the Italian. He stated that the club is short of quantity and quality especially in the attacking third.

He also admitted that he is highly impressed by the quality of players he met at Goodison Park. He signed Dominic Calvert Lewin for praise. The English man has enjoyed a spell with the Italian. He scored the first and second goal of the Italian era in charge. His form has prompted the club to offer him a new contract so as to fend off interest from other clubs for the player. Calvert Lewin is expected to be in the squad for the European championship next summer.

Though Ancelloti is impressed with what he met on ground at Goodison Park, he has declared that quality additions are needed where necessary. Luiz Adriano is currently plying his trade in his home country Brazil with Palmeiras. He returned home last season after spending the past two seasons with Spartak Moscow in Russia. Adriano made his name in Europe with Shakhtar Donetsk. He joined the Ukrainian outfit from Internacional I’m 2007. He spent 8 years with the club and scored 77 league goals.

Adriano, 32, is not getting young and he is not as strong as he used to be in his prime, but he can be a good squad player. He will be a good option should Calvert Lewin or Richarlisson be unavailable.

According to sources close to the player, the player will favour another move to Europe and he will consider the move should the club make an official approach for him in the summer.