Czech Republic midfielder Alex Kral could make his debut for West Ham United when they take on hosts Southampton in a Premier League encounter billed for this weekend. The Hammers are guests of the Saints at the St. Mary’s Stadium on Saturday afternoon and summer signing Kral could feature for the first time on the back of his move from Spartak Moscow at the end of last month. 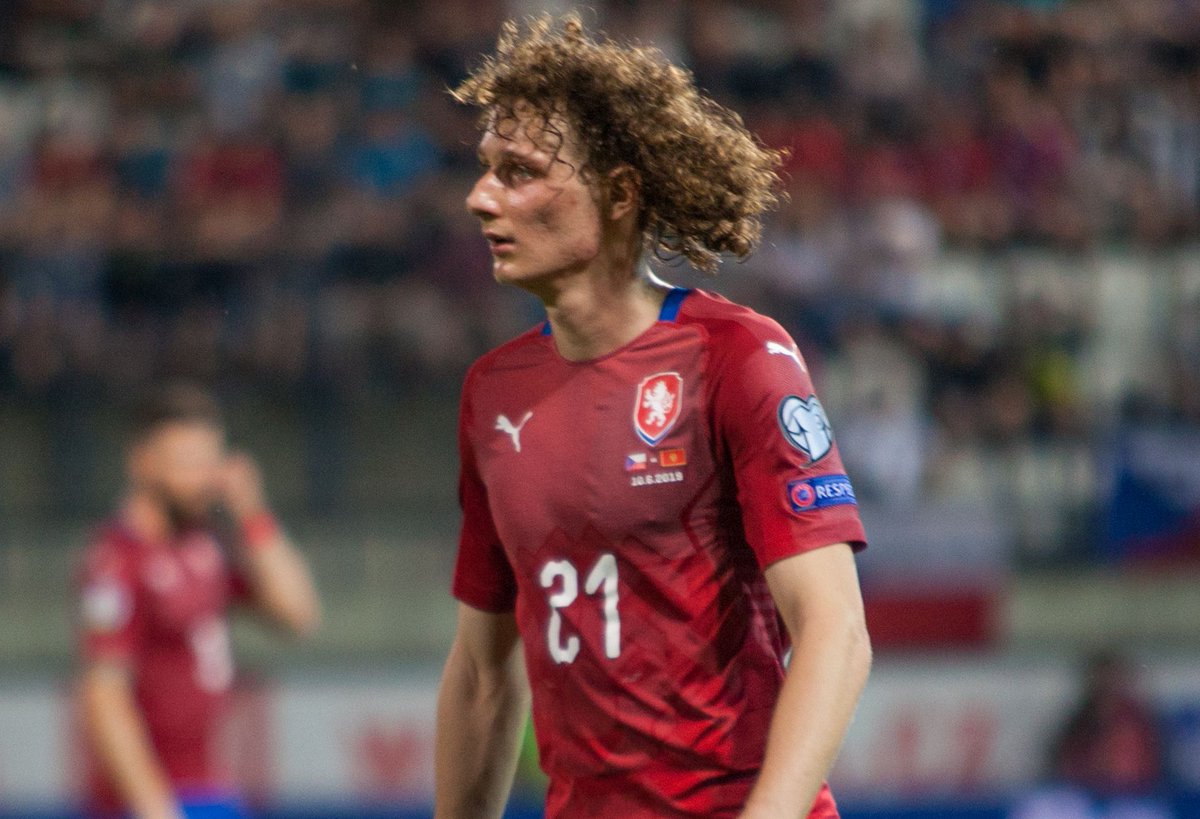 The signing of Kral from Russian Premier League club Spartak Moscow takes the number of Czech Republic players in the West Ham United team to three. The other Czechs in the first team squad are Tomas Soucek and Vladimir Coufal.

West Ham United have signed Kral from Spartak Moscow on a season-long loan with the option to sign him on a permanent deal at the end of his loan spell. On the signing of the 23-year-old Czech player, West Ham boss David Moyes told the club’s official website that Kral would provide competition for places in midfield. England international Declan Rice and the aforementioned Soucek have cemented their place as the two central midfielders in the West Ham United XI and Kral faces a big fight to dislodge either of those two players.

Apart from Kral, Croatian national team player Nikola Vlasic could also feature in his first game for the Hammers at Southampton. Vlasic joined West Ham United in a permanent deal last month. The London club paid an initial fee of €30m and this could rise to €39m depending on add-ons.

Croatian star Vlasic already had a taste of Premier League football from his time at Everton. He made 19 appearances for the Merseyside club in two years before leaving to join CSKA Moscow in the Russian league in 2019. Vlasic recently scored one of the goals as Croatia beat Slovenia 3-0 at home in a World Cup qualifier.