Premier League side Leicester City are expected to be without four players ahead of their crucial Europa League clash with Spartak Moscow. The two teams are scheduled to meet in Moscow on Wednesday. 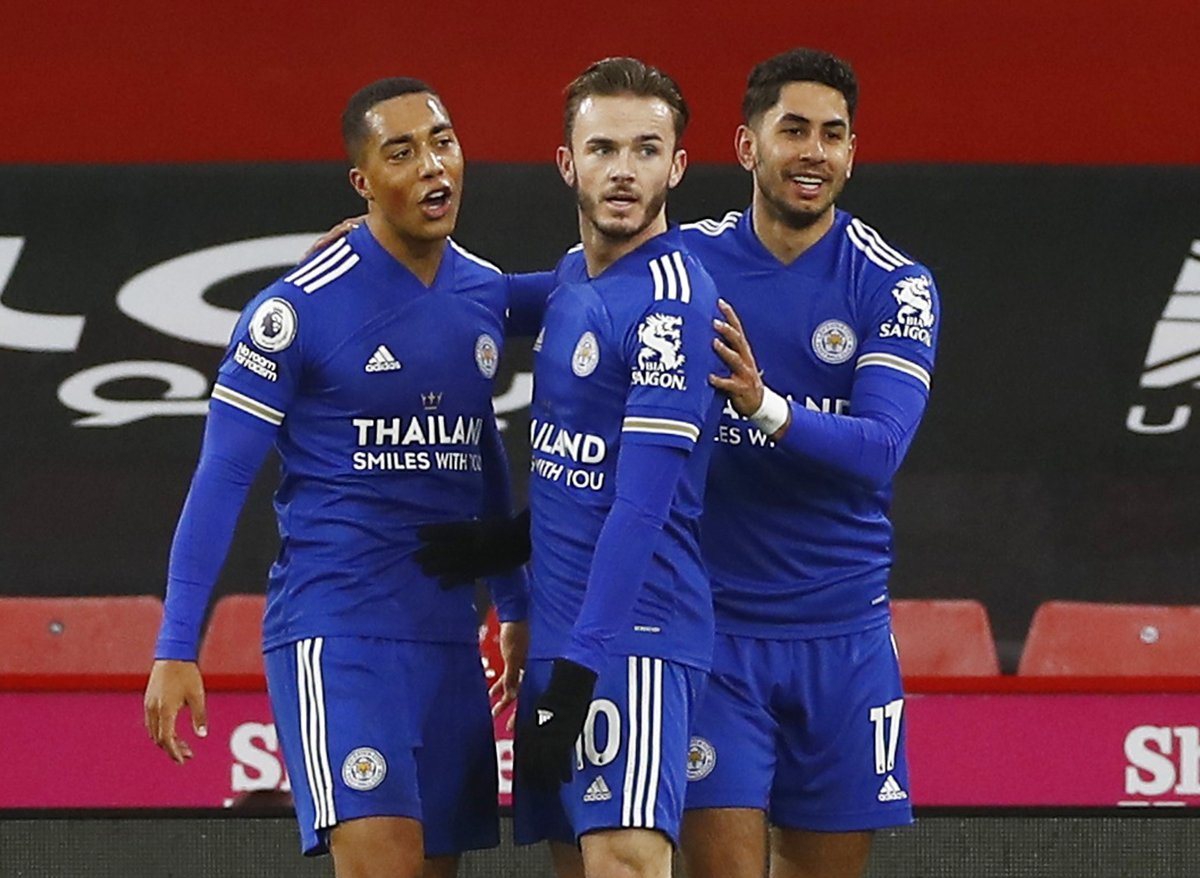 Leicester City are still looking for their first win in Group C and they would be buoyed by the impressive win over Manchester United in the Premier League at the weekend. The Foxes recorded their most impressive result of the new season thanks to the late 4-2 win at home to the Red Devils.

Brendan Rodgers has done a good job at Leicester City over the past two seasons but the new season has not started well for him and his players. The Foxes would be hoping that the aforementioned victory over Manchester United will be the start of a run of good results in the Premier League, the Europa League, and the Capital One Cup.

Leicester City boss Rodgers held his pre-match press conference on Tuesday ahead of the Spartak Moscow game in the Russian capital city of Moscow. He informed reporters that Spanish attacker Ayoze Perez won’t be available to feature against Spartak Moscow due to illness.

Perez made an instant impact off the bench with the assist for the third goal scored by Jamie Vardy against Manchester United at the King Power Stadium on Saturday. His absence means that Rodgers will have a less potent bench against Spartak Moscow in comparison to the bench during the league encounter with Manchester United.

Leicester City are targeting their first win in the Europa League ahead of the away game against Spartak Moscow.